The Power of Encouragement: Encouraging Others (And Yourself!) 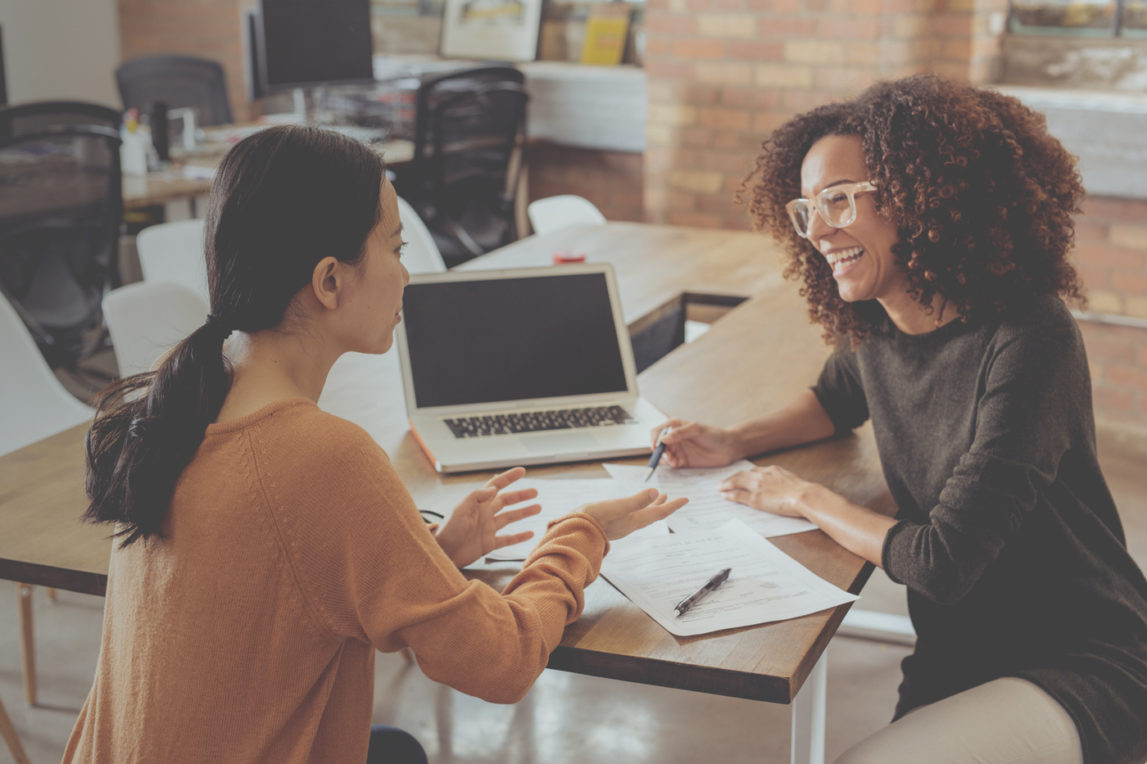 One of the most powerful ways we have influence is through encouragement.

You don’t have to be a therapist or a genius to know when to encourage people. In fact, my daughter did an amazing job encouraging when she was younger and we went to cut down a Christmas tree.

We went to the tree farm. I had assumed the staff helped you cut down the trees; but when we arrived, just she and I, they handed me an axe and told me to pick out whatever tree I wanted. Not having any other options, we found one and I started swinging away. It was hard work—I hadn’t been dressed to cut down a tree, so I ended up removing my fur coat when I got too hot in it. Feeling just about ready to give up—the axe didn’t seem to be making much of a difference! —I heard my daughter say, “Go, mommy, go!”

Can I tell you how powerful that little voice in my ear was? Before long, we had a tree cut down, and we were triumphantly heading back to the house to set it up. Encouragement is powerful. It can cut down trees and do so much more. Hebrews 10:25 (NLT) says, “And let us not neglect our meeting together, as some people do, but encourage one another, especially now that the day of his return is drawing near.”

The word “encourage” literally means to put courage into someone else. Why is this so important? Why does the author of Hebrews exhort us to encourage one another? Just look around at our culture, our society. We are quickly becoming the Divided States of America, and it’s encouragement that will bring us the answers we need to change. Encouragement builds a connection between you and another person. It softens callous hearts. The greatest influence we can have is to validate and affirm the legitimate worth of another person. You do this by speaking hope and life into them.

William James said, “The deepest principle in human nature is the craving to be appreciated.” We can all resonate with this need, can’t we? The people around us need our encouragement just as much as we need theirs! Proverbs 25:11 (AMP) tells us, “Like apples of gold in settings of silver is a word spoken at the right time.” Encouragement isn’t flattery—it doesn’t have an ulterior motive; instead, it’s authentic, heartfelt words of life spoken in the right moment!

Funnily enough, it’s easiest to criticize those closest to us. Jeanne Mayo says, “It’s precisely the people who should be the most precious to us…who the enemy attempts to make the most common.” We need to be aware of the need to encourage our closest friends and family instead of tearing them down. Ephesians 4:31-32 (NLT) instructs us to “Get rid of all bitterness, rage, anger, harsh words, and slander, as well as all types of evil behavior.Instead, be kind to each other, tenderhearted, forgiving one another, just as God through Christ has forgiven you.”

You won’t benefit your life by hardening your heart. So learn how to praise those around you—acknowledge when someone is doing something well. Build up their spirit intentionally. Focus on it! You won’t always want to do so, but you can still take advantage of the opportunities when they arise! There has to be an intentionality about it. we have to focus on it.

Proverbs 15:4 (AMP) says, “A soothing tongue [speaking words that build up and encourage] is a tree of life, but a perversive tongue [speaking words that overwhelm and depress] crushes the spirit.” What if we were more generous with our encouragement than we are with our criticism? What if we spoke identity over people instead of tearing them down? What if we put away the insults, gossip, and slander that so often pervade our speech? Ephesians 4:29 (NLT) tells us, “Don’t use foul or abusive language. Let everything you say be good and helpful, so that your words will be an encouragement to those who hear them.”

There’s no conditions on this command: we’re to encourage others, whether they deserve it or not. This goes for you, too! The hardest person to encourage is often ourselves; but it’s essential.

In 1 Samuel 30, David and the Israelites are raided by the Amalekites. The enemy army captures their families and burns their city. While the rest of the soldiers are mourning and plotting ways to punish David for the raid, the Bible says in verse 6 that “David strengthened himself in the Lord his God.” Other translations say that he “encouraged himself” in God. It’s in our lowest moments when the depth of God’s love can have its greatest effect on us.